The wrong time to flatten the innovation curve 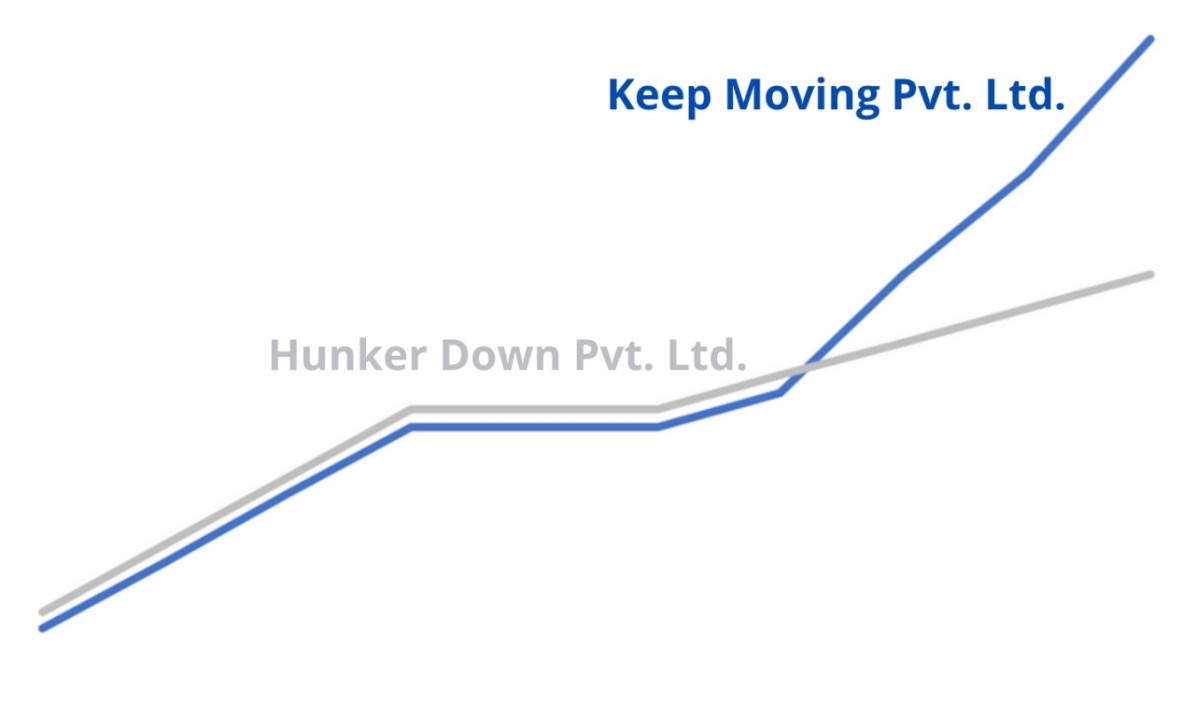 This is a tale of two retail competitors in the Corona and post-Corona era.  Recognising that consumer behaviour will change, perhaps forever, Keep Moving Pvt Ltd used the downturn and downtime to redirect its workforce’s energies towards innovation.  This was easy enough to do, as the daily din of operations had eased to a barely discernible hum, and key personnel had space to think and work longer term.

Hunker Down Pvt Ltd, in contrast, went into a bit of a corporate slumber.  This felt natural and understandable at one level. Sales had fallen off a cliff and employees, secluded at home with families, were losing focus on work.  The company’s investors had sent out dire warnings about cutting back spending. There was less of work-from-home, and more of wait-and-see.

A crisis is a terrible thing to waste

As demand trickled back, Keep Moving was prepared.  While they did not know for certain how business would be different, they had a number of experiments ready to go, based on informed hypotheses they had brainstormed.

Keep Moving CEO, N. O. Vator, had been influenced by a Politico magazine article in particular, where Deborah Tannen, a professor at Georgetown University, had theorised that “The comfort of being in the presence of others might be replaced by a greater comfort with absence, especially with those we don’t know intimately”.

This made sense to Vator.  She had observed her own behaviour, and that of her employees and their families.  People wanted to get back to a semblance of normal life. But they were also cautious about the risks.  If they saw a lower risk path to normalcy, that would be the road more travelled.

The company put in the technical effort to consolidate customer data across offline and online channels for a ‘single source of truth’.  This enabled it to understand its most valuable customer segments, and their buying preferences. The company conducted video calls with a selection of these customers during the lockdown and beyond to understand their needs and expectations in this new environment.

A number of innovations were launched as experiments, to gauge traction with customers. Others were implemented without experimentation, as they simply made sense.  Examples of both are given below.

Stuck in the past

Hunker Down Pvt Ltd emerged unprepared, and re-opened doors to an experience and product line that represented business as usual.  CEO Stat S. Kuo gave a spirited pep-talk to employees and sent out an impassioned email to customers declaring “your safety is our first concern”, but these communications lacked substance and rang hollow.  Both customers and employees were left with a sense of unease. There was no such thing anymore as business as usual.

When customers evaluated their choices, the answer was clear.  Keep Moving had a markedly more attractive proposition for the times.  They made some mistakes, and some experiments failed, but the ones that did succeed generated high returns, and customers appreciated their efforts, no matter what.

Hunker Down employees, already nervous about the company’s prospects, looked on with envy at their competitor’s innovations. Everything on the other side seemed new and shiny and cutting edge, and they learned through the grapevine that sales were on the rise.  Meanwhile, their own company was sitting on stale inventory and an outdated experience that appeared to have aged 3 years in 3 months. It wasn’t long before a mini flood of discreet job inquiries was on its way, enabling Keep Moving to pick off the cream of the talent from Hunker Down.

With that, we come to the end of this little parable that poses the question – which company are you on course to be?

The current recession will change consumer behaviour, business norms and government policy. That is not a bold prediction – every past recession has done so.  The Great Depression led to a cultural change in favour of lower consumption in America for decades. India’s foreign exchange crisis of the early 90s led to massive economic liberalisation and the birth of the country’s consumer culture.  The recession of 2008 led to radical changes in banking and lending regulations, and monetary policy, in many countries.

As in past recessions, many companies will play defence, and wait things out.  At a time when everyone has business continuity on their minds, prudence on spending is advisable.  But it is a grave mistake to not invest at the same time. The companies that innovate during this time will be better prepared for returning demand – and the different nature of it – than those who stand still.

Entrepreneur and NYU marketing professor Scott Galloway wrote recently “The firms we started in recessions had an easier time finding talent, controlling costs, and getting immediate feedback about if this thing worked as clients/consumers held their purse strings closed. Then, armed with a battle-tested value proposition, as the recession ended, we enjoyed the afterburner of confidence to spend more and try new things.”

This applies not only to then-startup companies like Netflix and Flipkart which grew into sizeable businesses during recessions, but also to existing businesses like Domino’s and Lego which innovated during the last global recession, and subsequently prospered.

The legacy of this recession is likely to be a greater focus on ‘things that matter’ – family, friends, relationships, empathy, and a greater recognition of our shared future on Spaceship Earth – with an increased focus on issues such as the environment and meat consumption.  Sadly, for many it will also mean a greater suspicion of all things alien and foreign.

It may also mean a desire for lower physical contact between consumers and businesses, a greater willingness to establish business and consumer relationships without in-person meetings, and a greater share of the spoils going to companies that master online demand generation and digital and digitally-enabled customer experiences.

At times like this, with health challenges and sales plummeting, panic is your business’s worst enemy.  Sitting still and assuming the world won’t change may be a close second. Keep Moving.

We are actively working on projects with clients who are preparing for a different future than they envisioned just a couple of months ago. Join the change! Contact us to begin the journey. 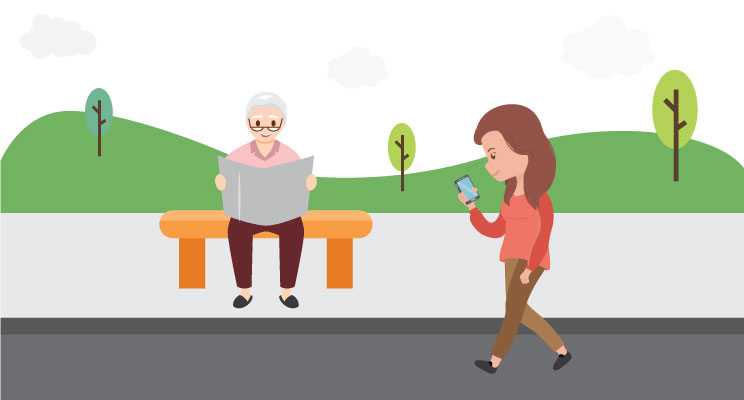 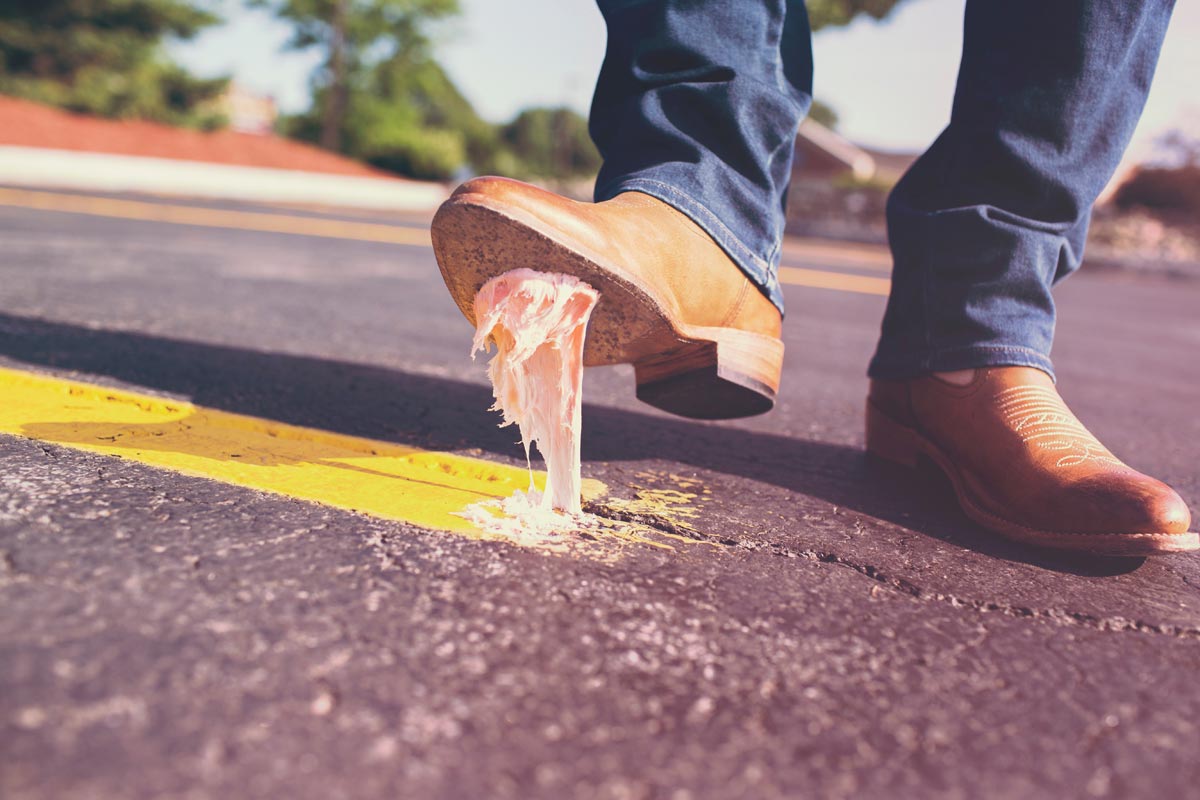 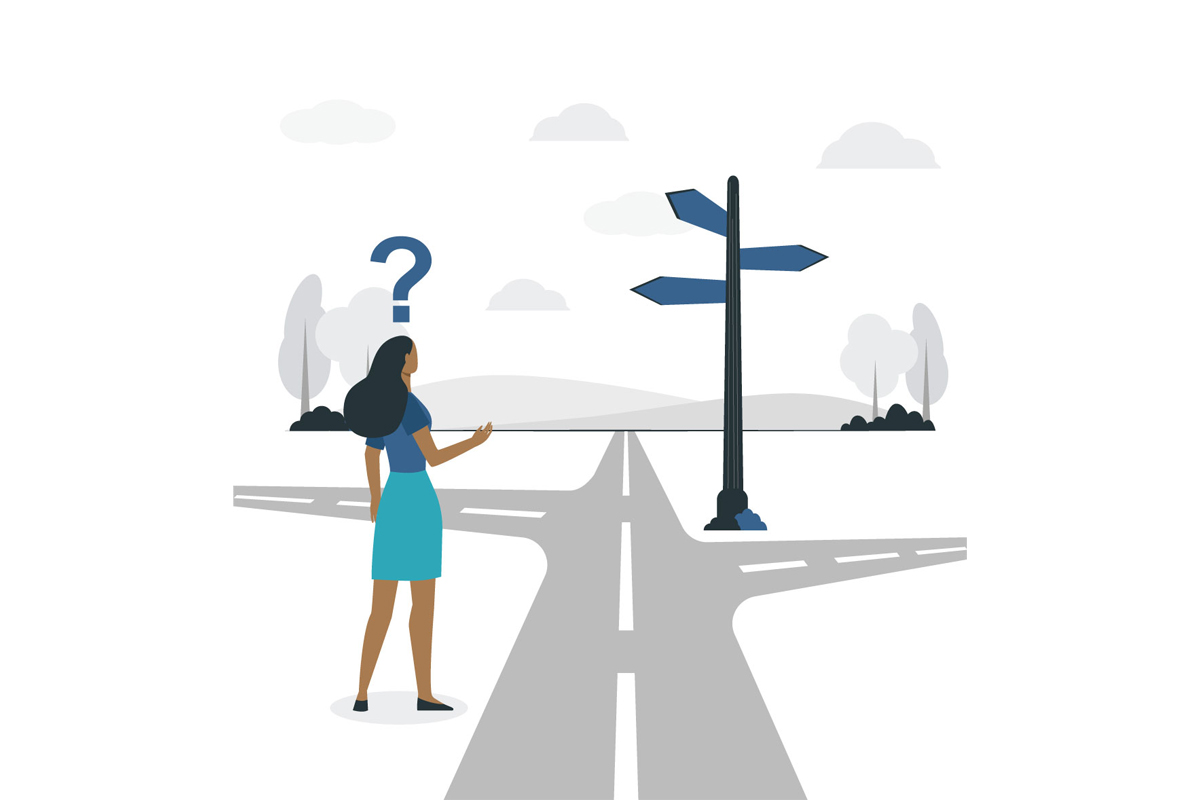 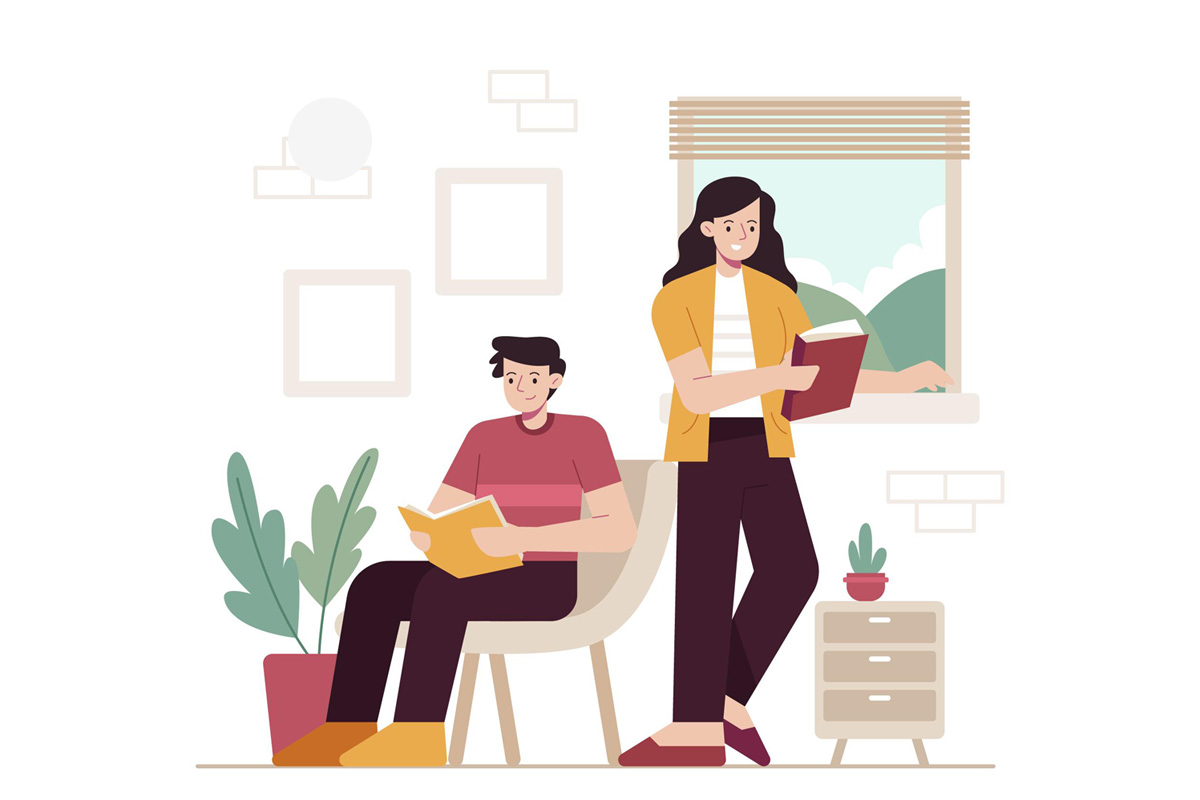